The Denver trip wasn't only about the Oyster!

On Friday during our city explorations in preparation for the race we saw this cool mural. 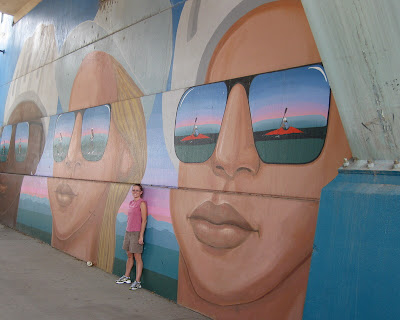 We stopped to make the acquaintance of this little fellow. A squirrel after my own heart. Mmmm...Hershey's chocolate! 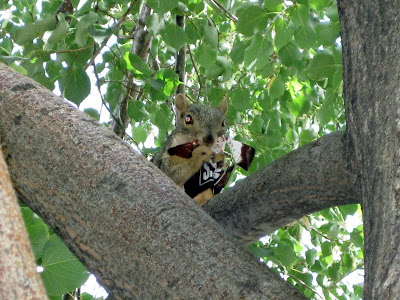 And we stopped to smell the flowers: 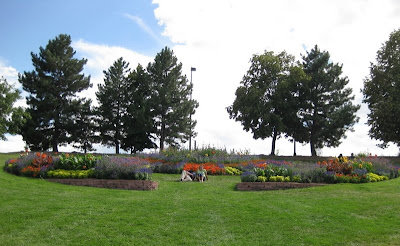 And there were naps (NFBF and Pat enjoying a bed made for short people): 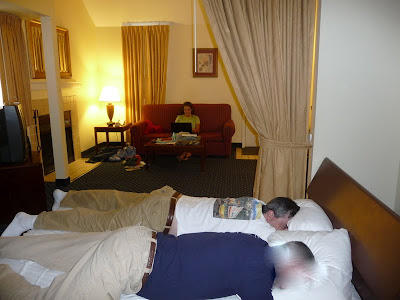 For me especially, there was lots of sleeping. I was emotionally hung over from my sucky birthday and add to that the big race and you get a very tired Jill. Bed early on Friday, nap on Saturday after the race, bed early on Saturday and COULD NOT get up on Sunday. I think I was in bed for 10 hours straight. When you compare that to the five or six hours of rest I get on a normal night, that is practically an overdose! I even contemplated skipping the Sunday fun, in favor of MORE sleep, but I felt guilty for missing out on Denver when it was only a weekend trip. So I dragged myself out of bed and we went to the Aquarium. 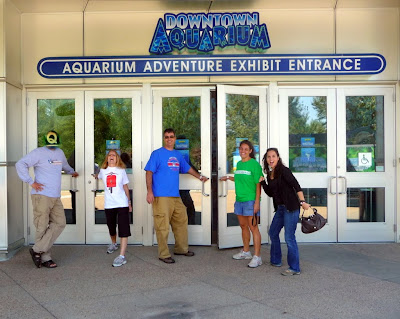 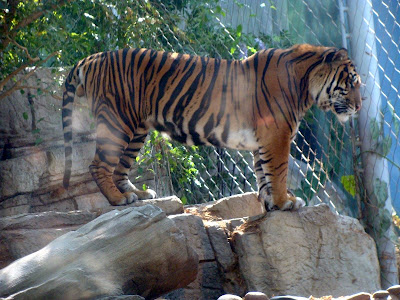 There were also turtles... 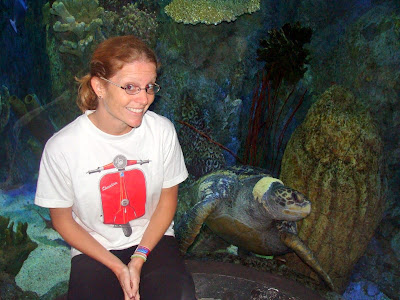 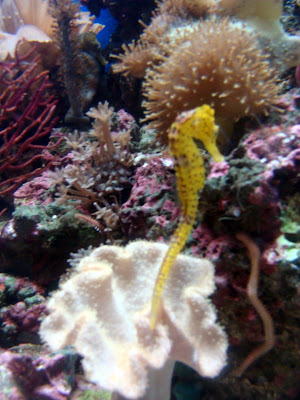 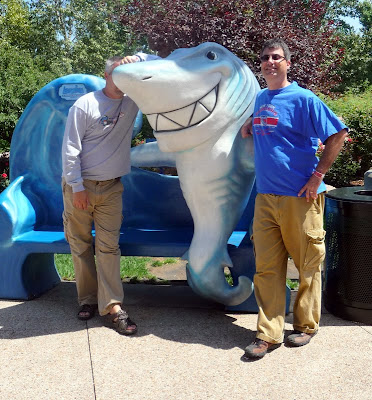 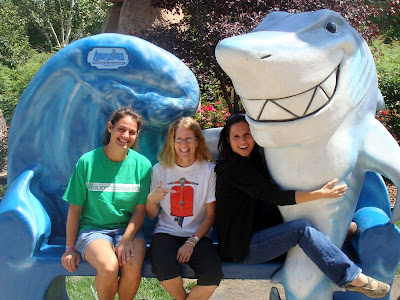 And then there was an outside the fence visit to the petting zoo where Kiri queried the not-so-well-versed animal lady on the differences between Alpacas and llamas (which Kiri pronounces Yama. She's probably right because she's way smarter than me, but it still sounded funny.) There was also a Hockey Pat conversation with the car rental people. Fun times, gang!
Posted by Diamond Girl at 9:50 PM