After last month's Ping Pong Tournament, in which Jimmy narrowly beat Jamie for the championship, Kiri made this fancy, schmancy PING PONG MASTER OF THE UNIVERSE Championship Belt to glorify her husband's amazing...um...achievement. Doesn't it look a little...um...oh, never mind. 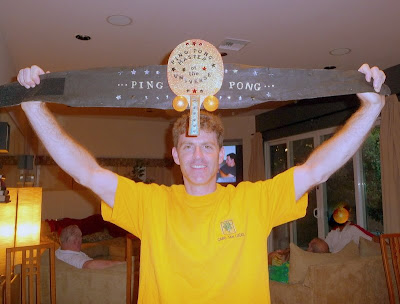 Jimmy brought the belt with him to defend his title at the 2nd Not-Annual Ping Pong Tournament.

Me with the male half of the Fabigs, our fabulous event hosts: 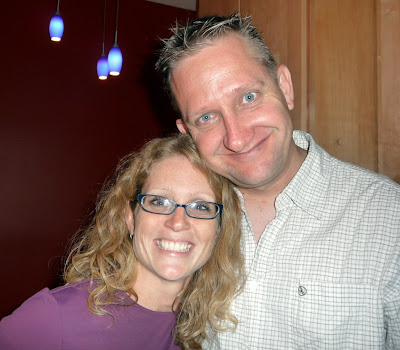 It was also somewhat of a pot-luck event, which in this case means that the Fabigs' neighbor, Jennifer, brings over whatever leftovers she has from whatever prior event she was celebrating. Tonight's offering was some kind of salad with some really tasty chicken. Since veggies are yucky, Wayne and I picked out the chicken. 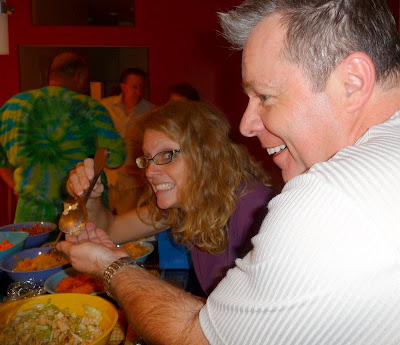 Grace and her boyfriend Jon were in town, so it was like a mini book club party. This picture is so very strange as I am the tallest person in it. This hasn't happened since I took my picture with a group of children! (Kiri and I are actually the same height so she must be more slouchy than me here!) 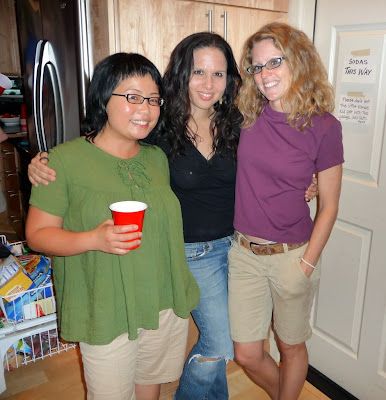 The competition was again fierce. Sadly, Jamie was not there to re-challenge the reigning champion, but Wayne and Brian gave him a run for his money. And since this tournament was free and no money was run for, that pretty much means that the competition was not at all fierce and that Jimmy won handily. 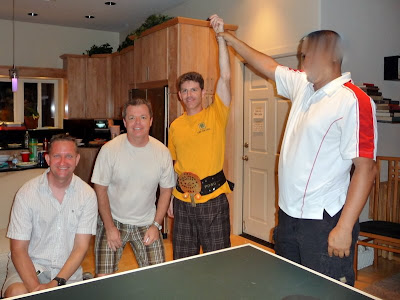 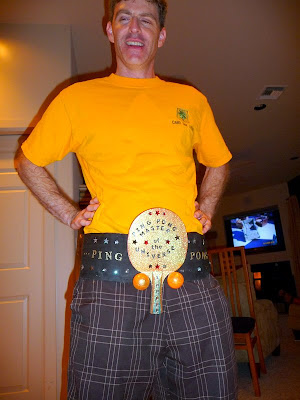 We can't forget the other prize that gets awarded at these Fabig functions. If you recall, at the Inaugural Ping Pong Tournament, I won the coveted Makes The Most People Shake Their Heads In Pity award. This time I lost my first two games just like last time, but I did it with more points than poor Miranda! So it was Miranda who won these wrist braces and the prestigious title! 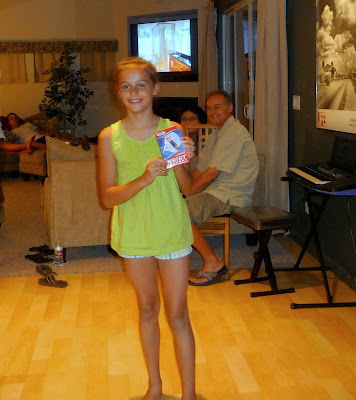 Congratulations to all our winners!
Posted by Diamond Girl at 11:26 PM

Wow, What a Excellent post. I really found this to much informatics. It is what i was searching for.I would like to suggest you that please keep sharing such type of info.Thanks PingPongStart