The Nature of Nature

Today while I was running Trail 100: 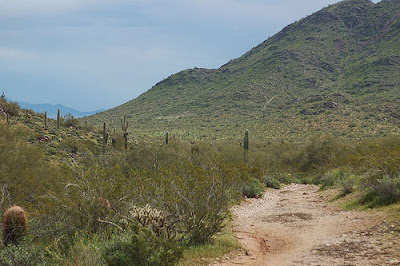 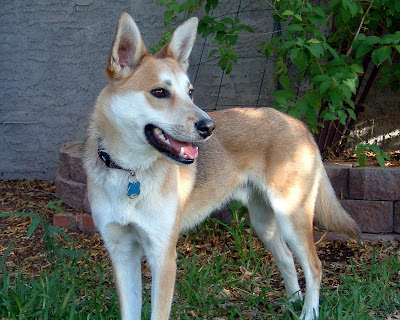 But Frankie wasn't with me so I realized that 20 yards ahead of me on the trail was really one of these: 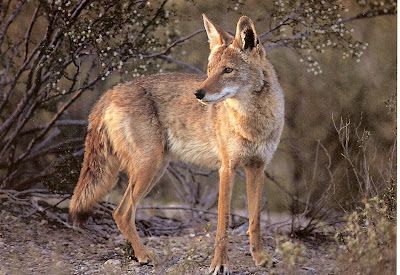 A couple miles down the trail I saw this: 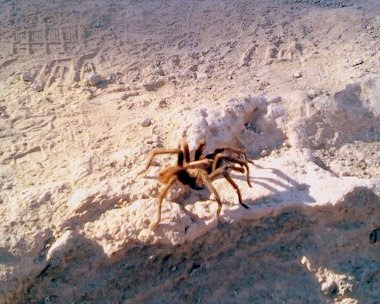 I did have time to get my camera and take this photo, as it is the nature of the tarantula to move a bit slower than a coyote.
Posted by Diamond Girl at 5:05 PM

Why do you keep running??? What the hell is wrong with you? I did not run today but I did have 2 scoops of gelato.